Easter 2016 saw the first Easter camp at Redhill Methodist camp for a number of years. After more than two years of hard work by a small committee, the camp was “more or less” ready to host a camp, even though more work is yet to be done. At the end of December 2015, the camp saw a couple of small groups hire the camp, but Easter 2016 was our big achievement, when eighty-five young people from Waterview spent Easter there. They reported; “new friendships were developed, and everyone returned refreshed and empowered”. On Easter Sunday, the group took part in the service at Dargaville Methodist Church, where the congregation were delighted to see so many young people worshipping with them again. – a bonus for both groups.

Reports from neighbours expressed their delight in hearing happy voices at the camp again and seeing it being used. 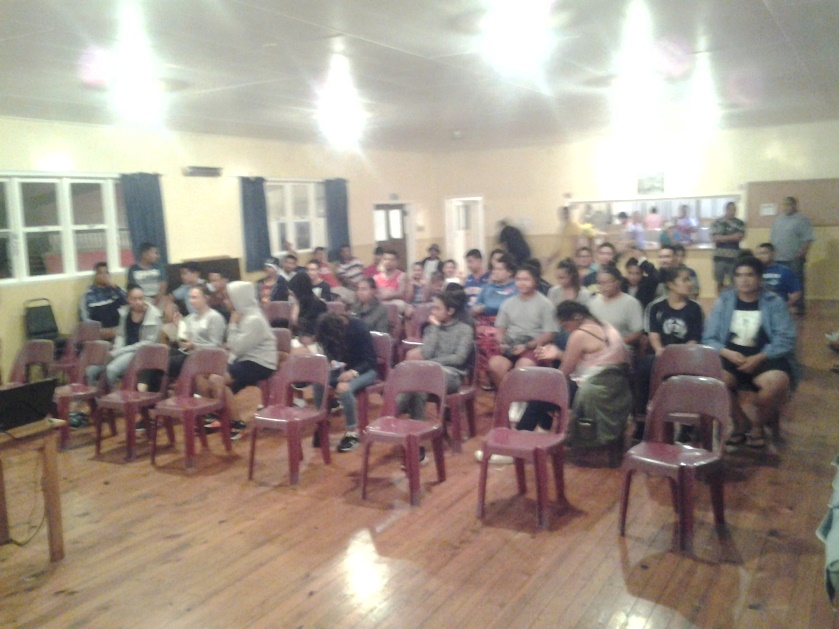 Gathering in the main Hall for devotions 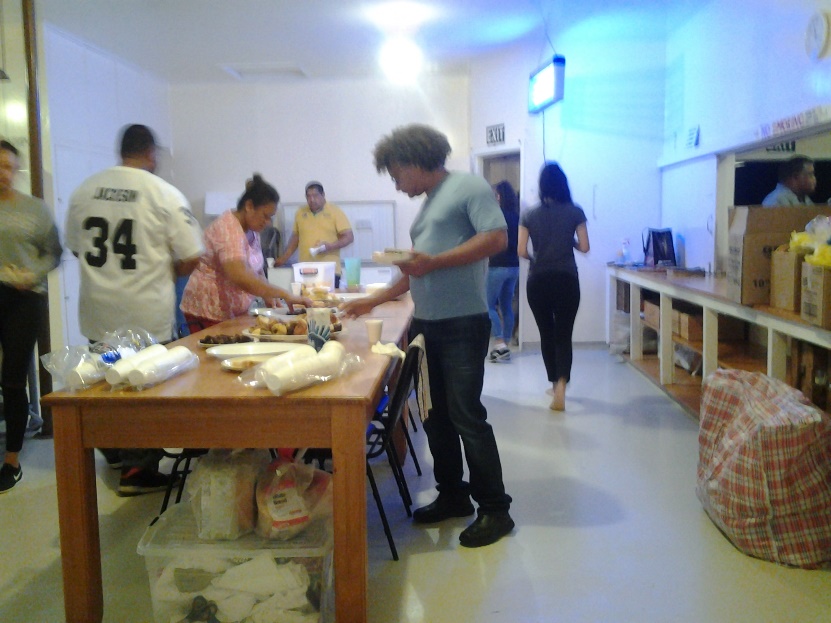